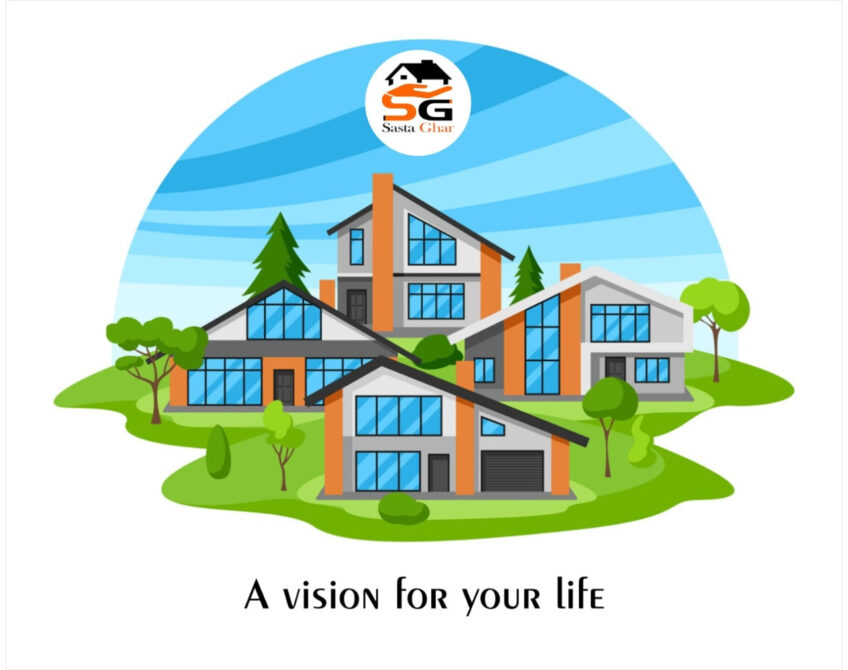 Gurugram, formerly known as Gurgaon, is a city located in the northern Indian state of Haryana. It is situated near the Delhi-Haryana border, about 30 kilometers southwest of the national capital New Delhi. It is one of the major satellite cities of Delhi and is part of the National Capital Region of India. Gurugram, or Gurgaon, is celebrated for its dramatic shows and furthermore known as the Kingdom of Dreams. It is additionally a center for money and innovation and has numerous exhibition halls and sanctuaries as its fundamental attractions. We have 3 BHK Flats In Gurugram, 2 BHK Flats In Gurugram at affordable price.

Gurugram is also home to India’s largest medical tourism industry. Gurugram is definitely a opportunity hub for all the youngsters with job opportunities, entertainment hangouts and social infrastructure that caters to different segments of our society. The Areas Sasta Ghar will cater to is mainly in sector 57 Gurugram, sector 56 Gurugram, Malibu Town & Mayfair Garden Gurugram. The above locations are the best societies of Gurugram, based on amenities and conveniences nearby like vegetable market, super marts, banks, clubs, gym, Also the society is safe and secured.

All flats with Sasta Ghar have modular kitchen, Branded lift for your physical ease to enhance functionality for your daily routine. You can also buy 3 BHK Flats In Gurugram with bank loan facility. It will be easy to balance financial life with taking bank loan facility to buy your dream home.